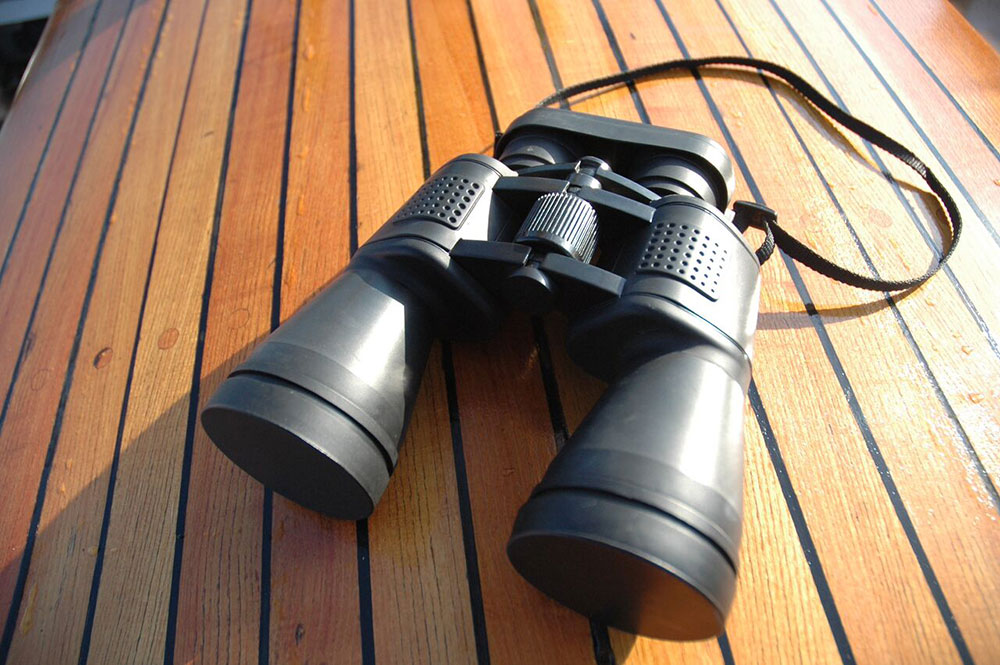 The Appledore IV and Appledore V are the pride of their homeport.

We succeed because of our premier team.

Our homeport is part of a 8,700-square-mile watershed in Michigan.

We wouldn’t exist without the support of our community.

The schooner Appledore IV is owned and operated by BaySail, a 501(c)3 non-profit organization based in Bay City, Michigan. Tall ship adventures aboard Appledore IV further BaySail’s mission to “foster environmental stewardship of the Saginaw Bay watershed and the Great Lakes ecosystem and to provide personal development opportunities for learners of all ages through shipboard and land-based educational experiences.” Since its founding in 1998, more than 45,000 young people have experienced a BaySail education program.

The schooner Appledore V is owned and operated by BaySail, a 501(c)3 non-profit organization based in Bay City, Michigan. Appledore V was the fifth in a series of Appledore schooners commissioned by Herb and Doris Smith and launched in 1992. Traverse Tall Ship Company purchased Appledore V from the Smiths and sailed her under the name Westwind. BaySail acquired the ship in 2002 and changed her name back to Appledore V. She joins sister ship Appledore IV as an education and sail training vessel operating around the Great Lakes. 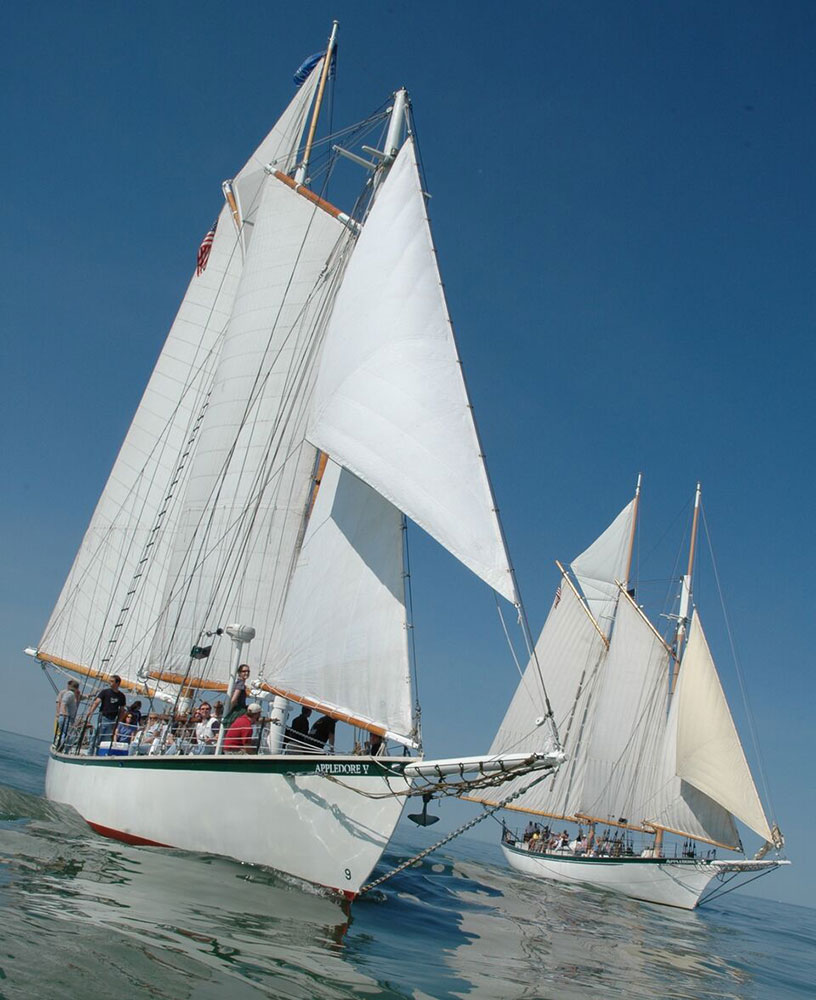 Community partners at all levels allow organizations to thrive. BaySail is proud to work with numerous nonprofits throughout the Great Lakes Bay Region with interests in arts and culture, recreation, and the environment.

Just wanted to drop a line and let you know the ‘sail away’ on Sunday evening was delightful! We were on the Appledore IV and the crew was wonderful – it was a very pleasant evening! Thanks again.

Great learning experience as usual. All volunteers were outstanding and students loved them. They were also very knowledgeable.